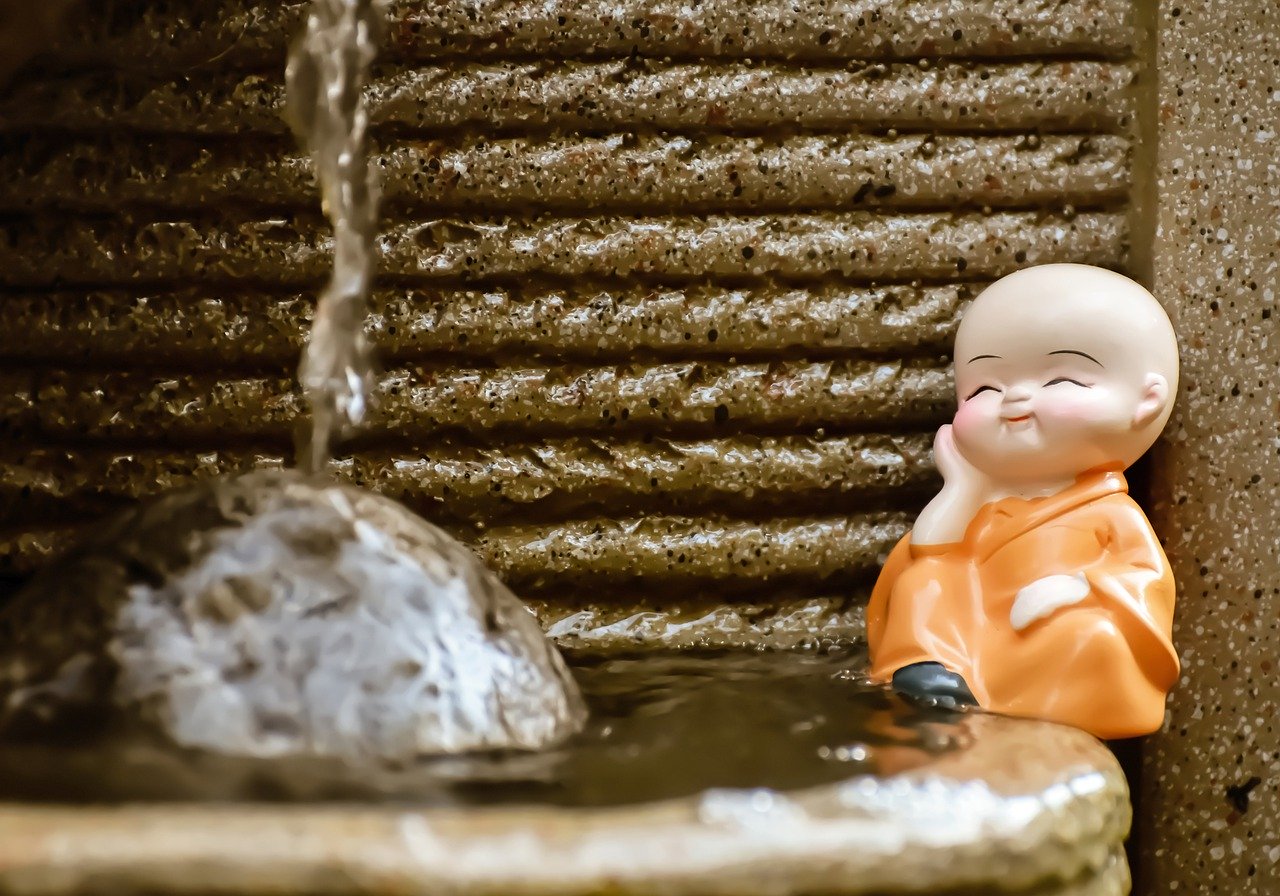 50 Inspiring Zen Quotes on Life for the Conscious Minds: Zen is a school of Mahayana Buddhism that originated in China during the Tang Dynasty. Due to its simple approach, the roots of Zen sprawled to Korea and Japan. Hence, Zen school of thought became popular in the West from the mid-20th century. What is … Read more