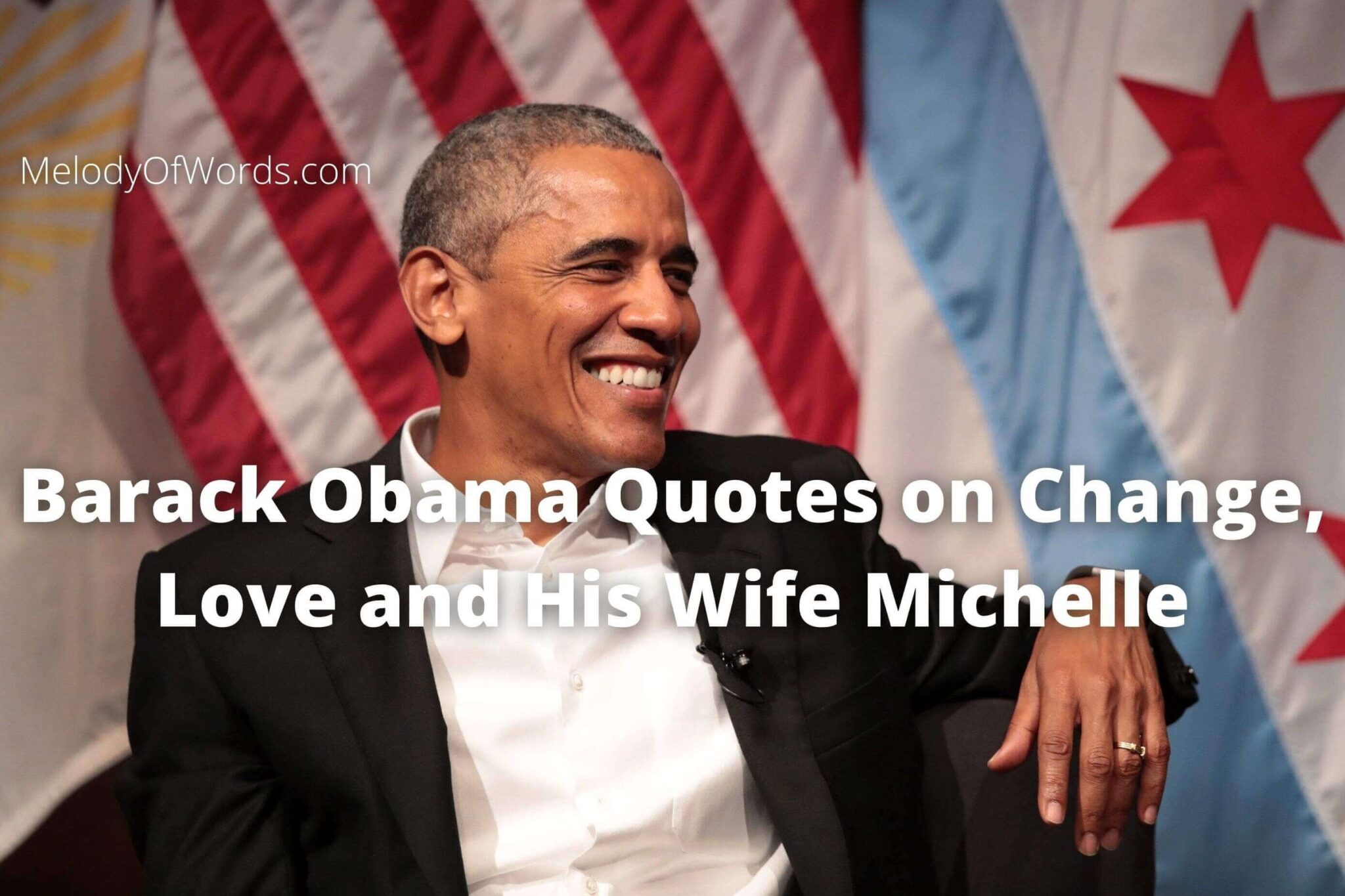 Barack Obama Quotes Barack Hussein Obama II born on August 4, 1961, was the first African-American president of the United States of America. He is a role model to many, especially to people of color. Who feel they cannot withhold high positions in government offices. Obama held the position of the 44th President of the … Read more