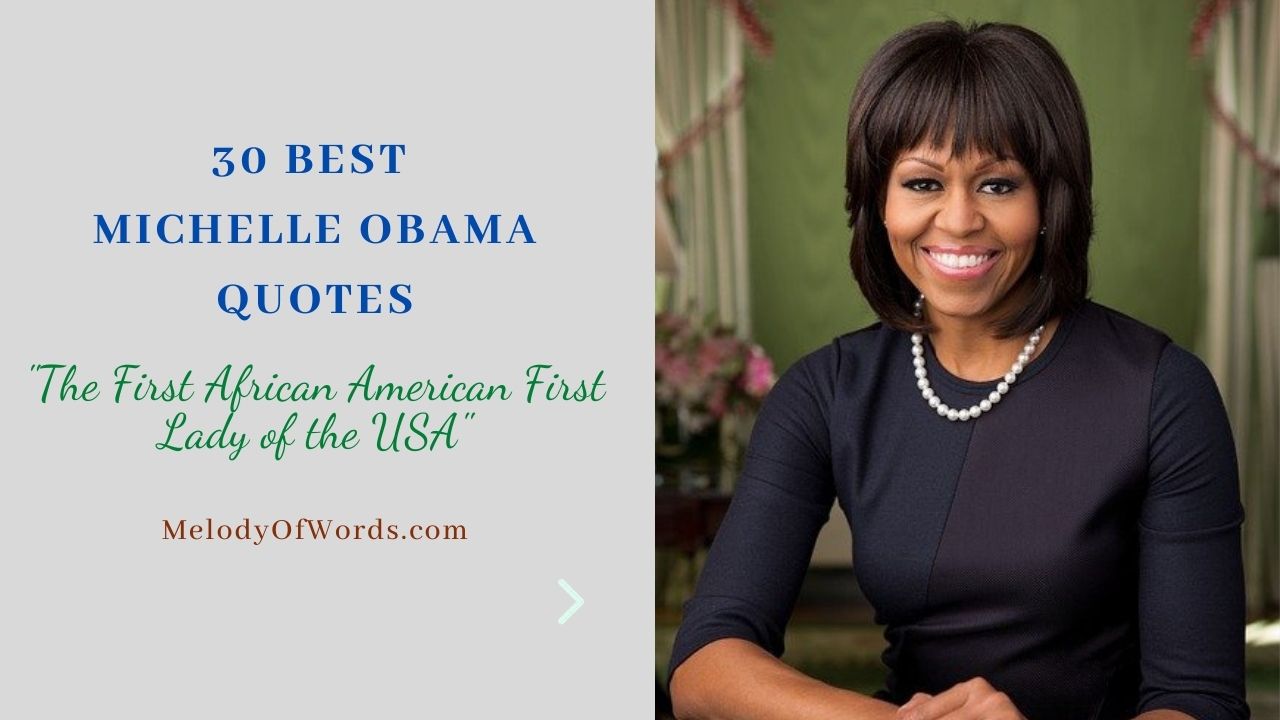 30 Best Michelle Obama Quotes Michelle LaVaughn Robinson Obama born on January 17, 1964, is an American attorney, author, and the former “First Lady of the United States” from 2009 to 2017. She is the wife of Barack Obama, the 44th President of the United States. The couple married each other in 1992 and are proud parents to daughters, … Read more