40 Best Elena Gilbert Quotes from The Vampire Diaries Elena Gilbert is the female protagonist and one of the central characters in the series “The Vampire Diaries.” She is the love interest of the Salvatore brothers. She is depicted as an easy to get along, friendly, self-less and caring girl by nature. Who shares a … Read more 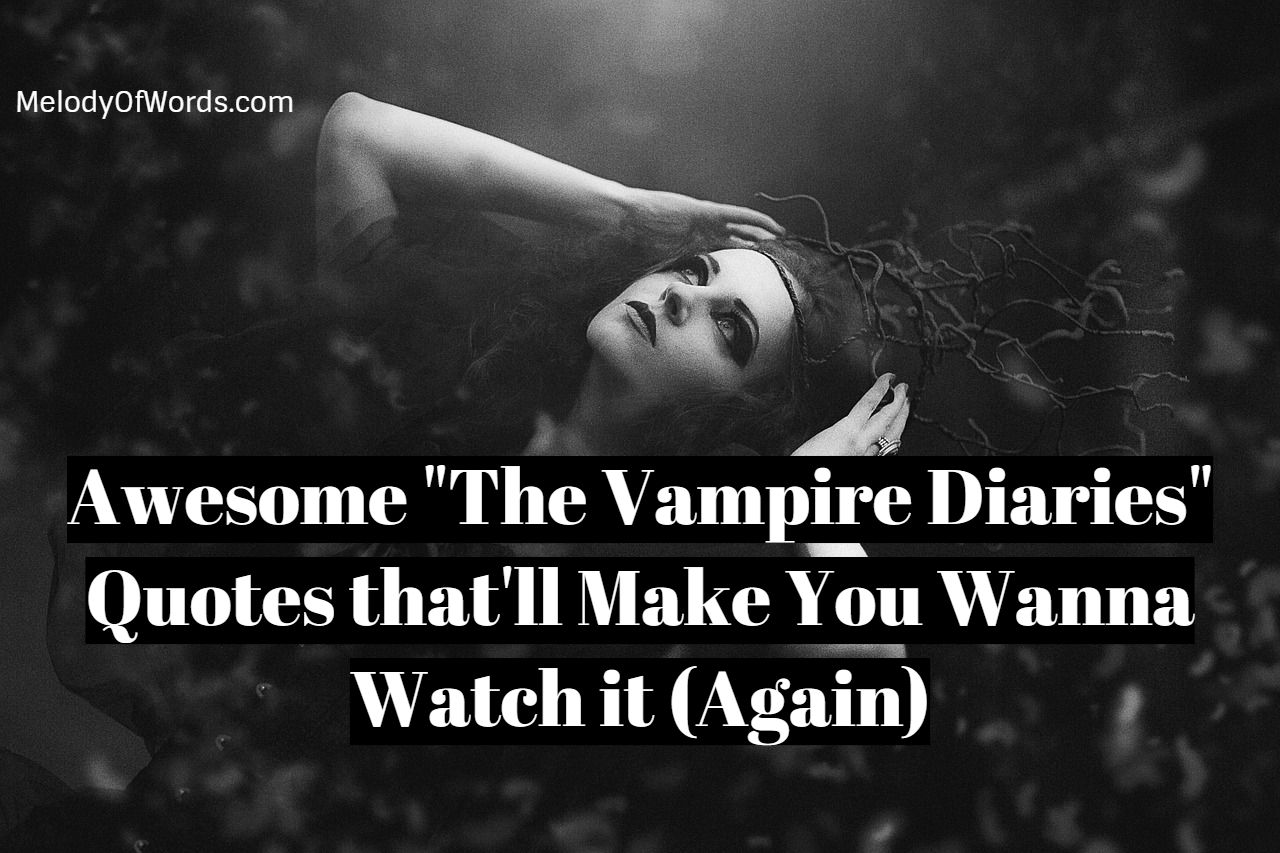 123 Awesome The Vampire Diaries Quotes that’ll Make You Wanna Watch it Again Supernatural dramas are quite popular amongst all age group of viewers. Since such storylines come with a lot of plot twists and turns, which keeps the eyes of the viewers glued to their television screens. As a teenager, I found such movies … Read more