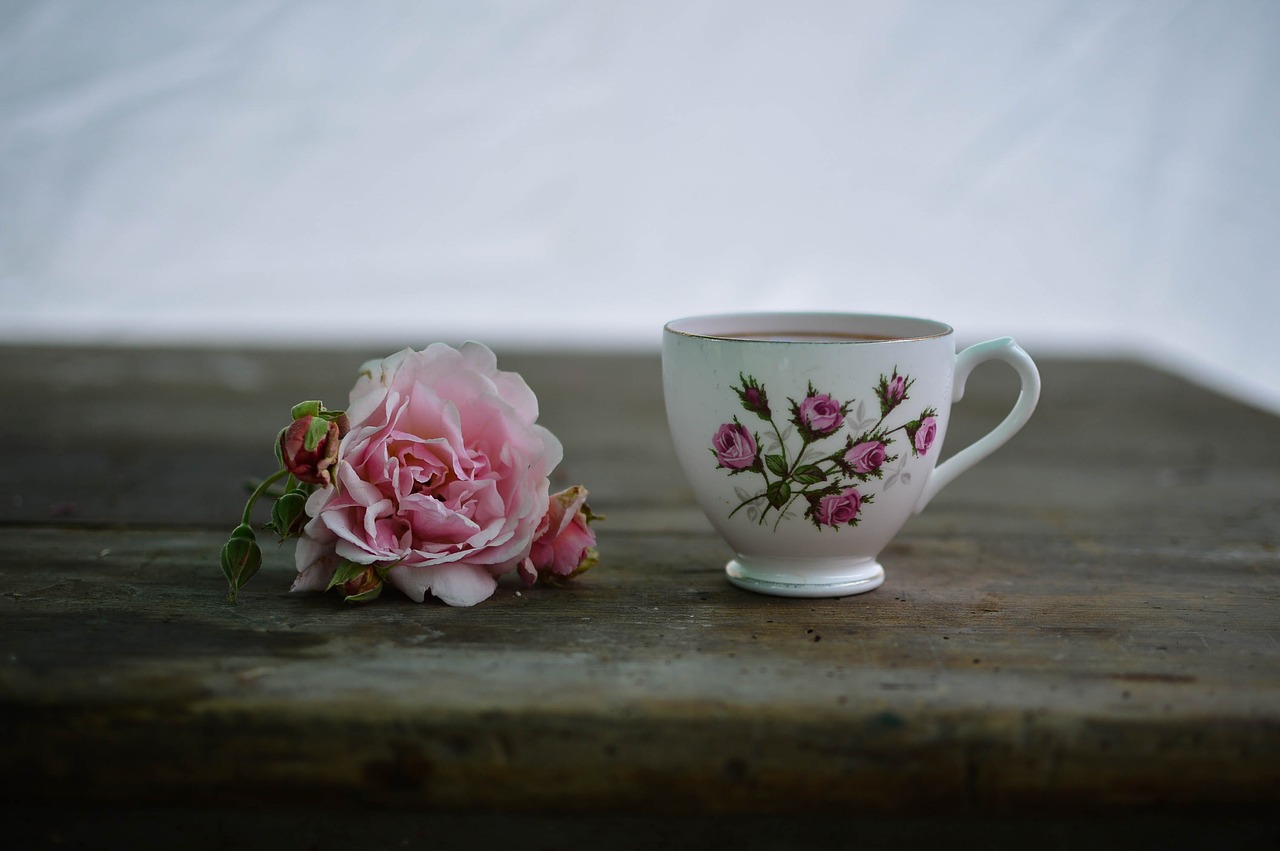 During his adulthood, he developed a deep hatred for people. Mainly because they consumed him like the free tea, offered at every Indian household. But little did he realise that his heart still warms up on meeting people, who speak from their soul.

Though sceptical of the longevity of their union, he still feels there are people who are just as fragile as him. But every time he starts building his faith in others, they disregard his entity in the entire universe. Making him feel less like a human and more like an object, only needed until it suits the needs of others.