Why writing Letters will be Cherished by Generations to Come 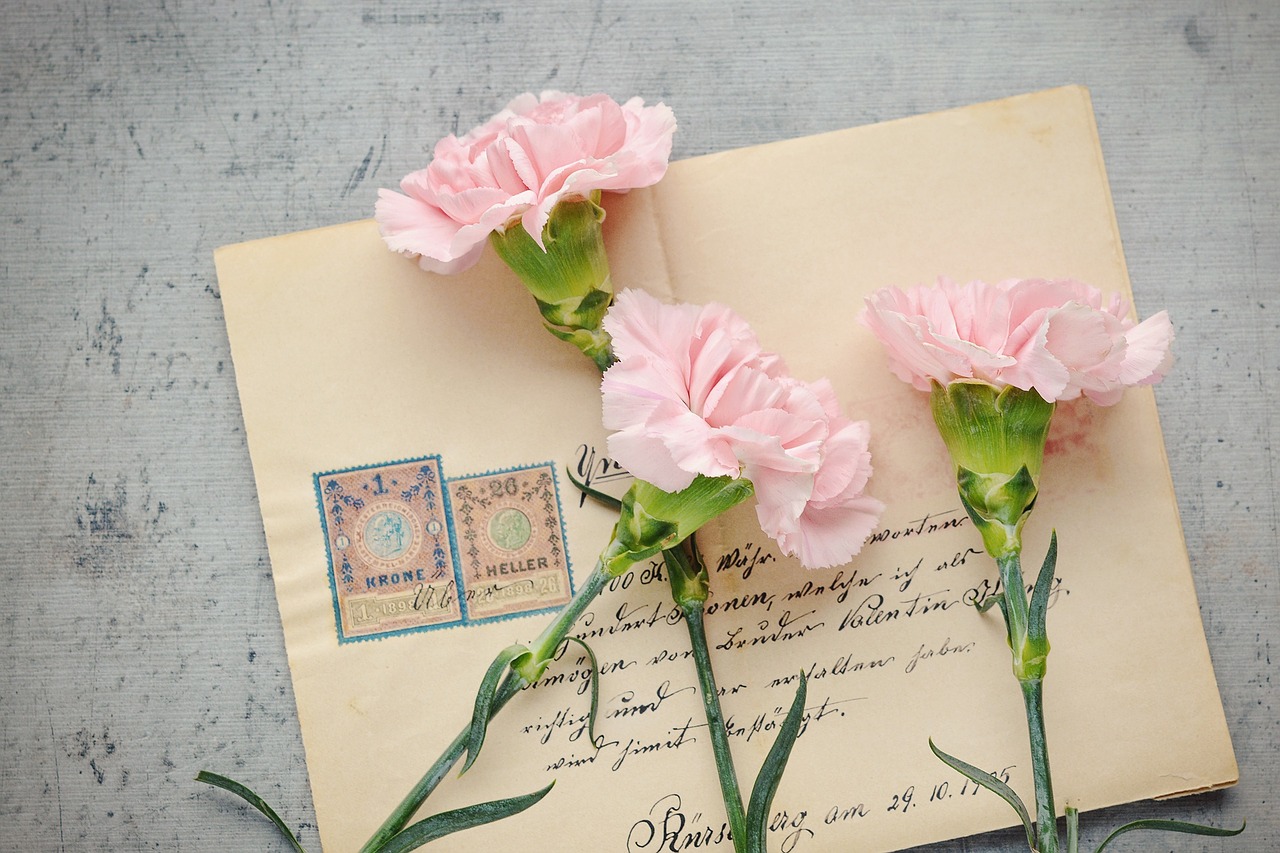 There was a time when the world wasn’t introduced to cell phones and the only means of communication were letters and the occasional phone calls that we received on our telephones. Mind it most houses in the ’90 didn’t have telephones, including mine. So we wrote letters to convey our feelings to our loved ones.

How life was when telephones were first introduced in households:

Since most of our relatives lived in the same city communicating with them was never a problem. But yes the first telephone at my aunt’s house was a blessing in disguise on which my maternal grandfather used to ring us to know how we were doing.

I clearly remember how thrilled he would be to listen to our Namaste. With the passing years, the deepness in our voice would make him realise that we were growing.

Why my mother chose to write instead of making a call to her father:

At that time receiving letters would bring so much joy to our faces. I would ask my mum whether my grand dad remembers me? He lived in a far away city so out visits were only restricted to once in a year.

Most of the conversation was limited to letters as they expressed more and were personal. Also, at that time making an STD call would lend a hefty bill and if you had kids then prepare to get a hole burned in your pocket.

Reading your name in a letter would make you feel special and loved:

My mum kept those letters stitched to her heart for years. And when I reached my teenage years, I asked her to show me the places where my grandpa has mentioned my name. Reading my name would lit a smile on my face since my grand dad took out his precious time to pen something for me.

Letters strengthened the bond between the sender and the receiver:

When telecommunication was not an option for the common man to communicate with his near and dear ones, letters were the only source to pour your heart out. It simply suggested that the sender carries an utmost love for you since he took out time to compile one.

By this time love letters were also written and many silent exchanges did happen. Since my father had a job in which he had to travel a lot, so he used to send letters to my mum without expecting any reply. As he would travel to the most remote places without staying longer in one place. He basically lived like a nomad for that temporary phase. So my mum used to eagerly wait for his letters.

Then there were Festive Letters:

Also, during festivals like Raksha Bandhan (Hindu Festival in which the sister ties a thread called ‘Rakhi’ on the wrist of her brother). This sacred thread symbolizes the eternal bond between the brother and sister. My mother used to write a letter to my uncle. Since he lived in a different city, we usually wrapped the Rakhi around the letter. That simple piece of thread contained many emotions.

Once I made a painting of Ganesha, a Hindu God associated with art, science, and wisdom. On it’s back, I wrote a love note and posted it along with my mum’s letter. Years later, when I visited my grand dad’s home, I was overwhelmed to see that painting making a stellar appearance in his room’s wall.

And everybody was asking whether I have seen it? As they understood the feelings behind it and wanted to let me know that they appreciate it. Therefore, letters, cards and anything that was made with an effort was kept safe in everybody’s hearts.

How can we forget New Year’s letters and cards:

We also sent New Year’s cards to all our relatives which were peculiarly chosen by me and my sister. Even recalling it puts a smile on my face. I remember, how we would ponder deeply about what we should write on the card and with which ink.

The return cards that we received were decorated on our shelves. Some were used in our crafts and projects, while the others are still safe with us. From time to time, they offer a whim of nostalgia.

Dropping letters at the post box was great fun for kids:

My mum used to give us the task of posting the letter. By that time we understood what writing a letter means to someone. We would happily slather glue on the letter’s mouth and on the postcard stamps to post it at the nearest post box.

The Post Office wasn’t too far from my home but mostly remained crowded during the festive season. Every time we went there, we saw new faces. It was great fun back then. Some elderly people even asked us to write the postal address for them and it felt great to lend a helping hand.

A single piece of paper concealed a riot of emotions beautifully knitted in words:

While some letters brought joy to some, the others brought grief. The news of the demise of a dear one would shake a person to the core.

Like other letters that were safely kept inside the drawer. The letter which brought sadness was torn into pieces to remove its existence. However, the secret love letters were also burned that ignited love and temptation in the hearts of the lovers.

Sending and receiving letters was something beyond words:

I never wrote an official letter that was posted somewhere but I have written several letters, which I personally handed to those, who I loved and cared.

I don’t know whether they realise what that means and sometimes I wonder if they tore them after reading. But for me, it has always been a gesture of love, care, and affection. And if someone does that for me, I’ll be in tears.

Years ago, when I connected to some of my long lost school friends. They told me that they had kept the letters and cards that I made for them as a kid. And it touched me deeply to know that people do value it.

Since etching something or investing your time in creating something holds a lot more meaning than randomly picking up a gift, as they don’t carry emotions.

Now there are several apps through which we can connect and talk to. It has become easier to connect with your family, friends and loved ones who aren’t living in the same place as you do. They not only save your time but also the energy. It’s easier to communicate and people are now hooked onto their phones for receiving messages of their loved ones.

The downside of which is too much communication or hardly any communication. As sometimes, you connect to someone after years but they barely respond to your messages. Or when you meet your pal after years and the first day goes in reviving the memories and when it ends, you barely talk afterward. They remain as a contact in your phone diary.

Why letters will always be special and memorable:

Writing letters will always be remembered as the personal touch and importance of letters can’t be compared with messages. Since you know that someone took out their precious time to write to you and posted it, so you may read a piece of their heart. That is something precious and mere words can’t describe it.
Let thy spirit be high in love. Namaste

Share
Facebook
Twitter
Pinterest
WhatsApp
Previous articleHow to Celebrate your Beauty by loving Yourself
Next articleA Wooded Haven of my Dreams- Poem on Life & Dreams
Pragati Chauhanhttp://melodyofwords.com
I am a soulful woman who loves to conjure up my thoughts and write. I thoroughly enjoy creating art and expressing myself through words. I believe words have a certain kind of melody that can be understood by everybody.
RELATED ARTICLES
Essays and Social Issues

Difference between House and Home, learn What makes a House a ‘Home’