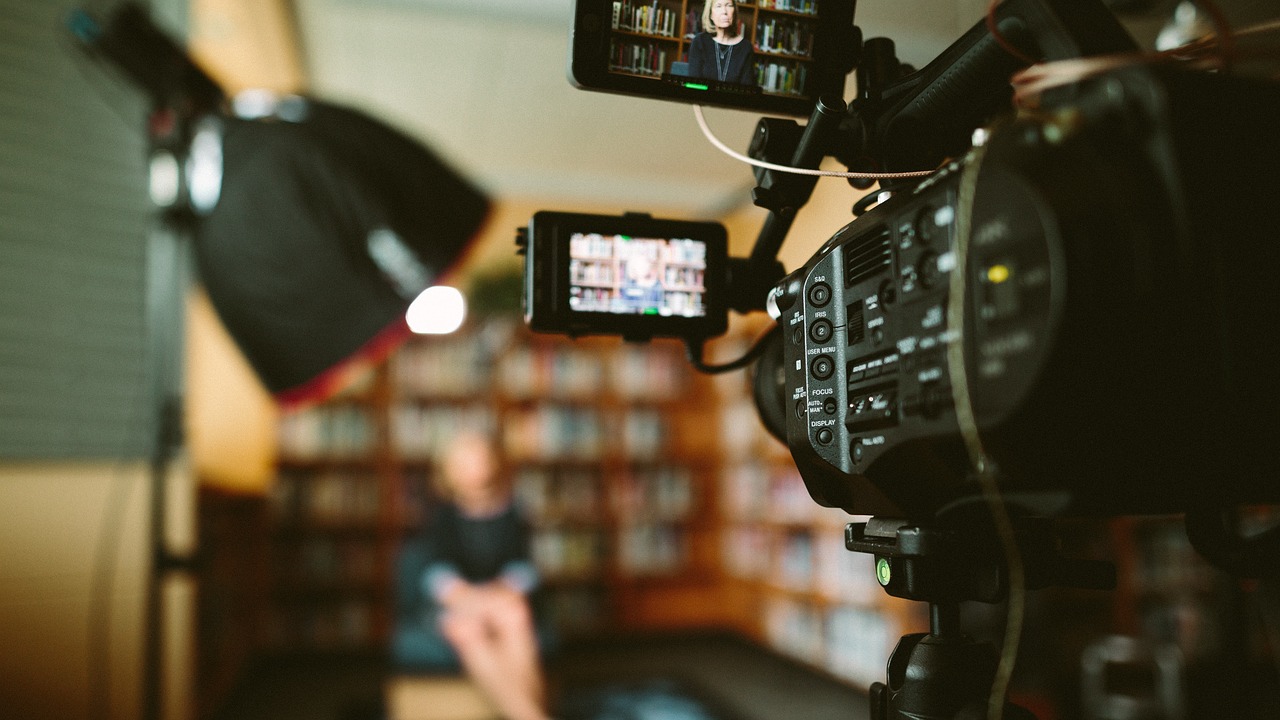 I’m an avid documentary watcher and whenever I surf YouTube. I make sure to check out the latest documentaries because they offer an insight into the various facets of life.

It teaches us about the survival stories and also their fair share of troubles— some psychological other economic.

Documentaries are Stories of real People with real Emotions:

At times, I binge watch documentaries and tumble into the dark side of YouTube. Where they showcase the documentaries of sociopaths, psychopaths, and criminals being interviewed.

And those who say, watching such documentaries influence others to participate, in such criminal activities are wrong.

Nobody can drive a sane person to commit a crime. Unless they have lost their mind, have suffered a head injury or simply don’t have control over their rage.

They just blame the show or documentary to get bailed. So they can commit such heinous crime again and again. And get off the guilt by saying, they were brainwashed or were under influence of something.

What you can Learn from watching Documentaries:

After watching documentaries of children with special needs, and adults, living a lonely life in countries such as Japan.

I have learned that although the grass always looks greener on the other side. But in reality, we all are suffering in different ways. And this suffering unites us. It makes us empathetic and kind towards the latter, as we resonate with their pain.

When you watch a documentary, you are aware that this is a glimpse of the real-world and not fictional.

You understand what’s going on in the life of the pivotal characters and how they deal with it. And what they are doing to overcome their addiction, situation or to bring their life back together.

Recommendation: Here’s a documentary based on the lonely life of elderly people of Japan, living in isolation.

The Content of Documentaries is Raw, Real and Impactful:

Once I was watching a documentary about two girls, aged 8-12, who were forced to take up the role of their parents. From cooking for the entire family, taking care of their siblings, sending them to school, to changing their diapers.

Despite finding it difficult to attend school, they were fulfilling their duties as functional adults.  Since their partially blind parents weren’t taking care of their kids.

When the documentator interviewed them. They were so depressed that they said on camera— they wanted to quit. Because the emotional build-up and the pressure to take care of the entire family was too much to handle. Whilst the couple was busy drinking, smoking and ignoring their children.

Recommendation: Here’s a raw documentary on dealing with the bad behaviour of kids and the crucial role of parenting.

There was so much tension between them, that the younger one said on record, that she wanted to commit suicide.

Which made me realise why the gift of birth shouldn’t be a right to abuse. By bringing up so many kids, when you can’t nurture them in the first place.

Also, the government should take heed of such situations. Wherein, children are abused by their parents, as they think, they have the utmost right over their child’s life.

Such stories need to be brought up and should be watched by all. So it creates an impact, and the person involved gets help asap.

What I have Learned from watching Parenting Documentaries:

The crucial role of parenting cannot be ignored by anyone. And why some kids mature at a young age and develop a sense of responsibility early on. As they understand, there’s nobody to take care of them.

I often see people talking to their kids as if they don’t understand a thing— fighting, cursing, and pressuring them to behave in a certain way. Parents think they are doing the best for their kids.

They overlook the fact, that the kid is learning from the environment they are living in and will revolt in one or the other way once they grow up. Either by challenging their parents or by developing a thick skin, that doesn’t get affected by anything.

Such kids develop psychological problems at a young age— social anxiety, depression, low self-esteem are a few to describe.

Also read: How to take care of the Emotional & Mental well-being of an Empath Child

Another solid reason to watch documentaries is that it broadens your view about the lifestyle. And the social structure of people living in various parts of the world.

They give us an insight into the world unknown and untouched by us. This creates awareness, as documentaries deal with issues and matters, that are important us.

If you are Naive when it comes to Love, then you must watch Documentaries on Love and Relationships:

A bonus point is if you are trapped in an unhealthy relationship and want an eye-opener. Then you must watch documentaries based on toxic and abusive relationships.

Now you may wonder, why? Because when you are in love, you don’t understand how your partner is driving you crazy. By pulling the strings of your mind and drive you to madness by ruining your mental health.

Also read: A Stoic’s way to Self-Acceptance: Why it’s Okay to be Different

Viewers can take Notes from people, who have Survived Abusive Relationships:

Personally, I have seen many loved ones, running behind their partners, even when they are abusive towards them. Whilst ignoring the fact that it isn’t love– its self-destruction.

You probably won’t understand this, when you are hypnotised by attraction, affection, and attachment (which for many equates to love).

But when you’ll witness the testimony of the victims of domestic violence, mental and emotional abuse, you’ll correlate and empathise with them.

Eventually, your mind (which is best at critical thinking and deciding what the other person should have done in this situation) will surely give some expert advice to the victim.

Which at the back of your mind will make you question, “Why aren’t you taking the same steps to get out of this suffrage and the illusion of love?”

On the contrary, those who don’t realise they are trapped in a toxic relationship will also get a reality check from watching such documentaries.