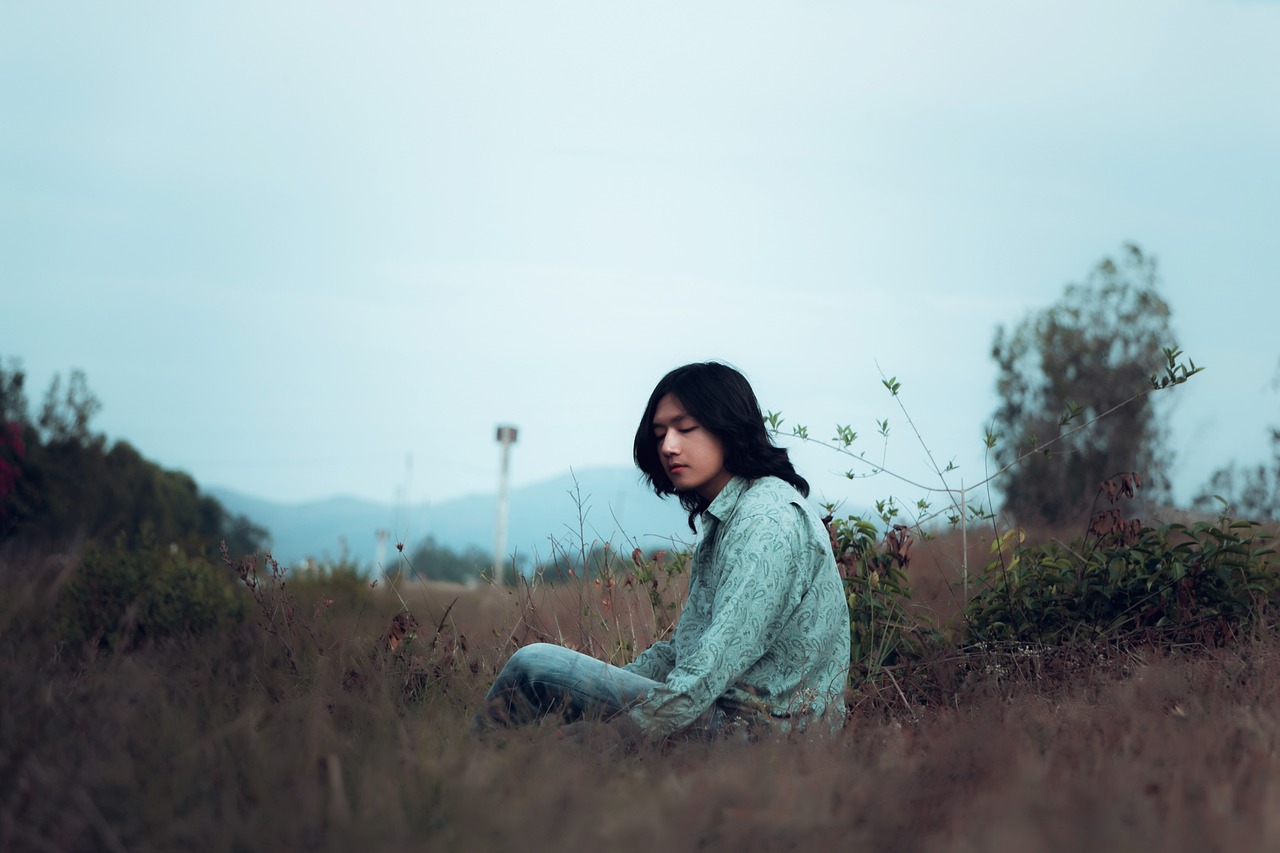 The man who always had a smile decorated on his face, like the fully blossomed sunflower beaming in a dead patch of grass was devastated to the point, that he started feeling it was okay. Everyone has their way of exhibiting sorrow, but the forlorn guy was so lonesome that instead of asking for help. He developed the habit of checking up on others if they were doing well.

With a thumping heart that was about to explode from his chest and tears gurgling from the chestnut brown eyes. The man held the pillow tight around his arms and with his feeble fingers texted to the only two friends, who he had gleefully braced all these years.

Not knowing how to express grief with smiles and giggles oozing from his feeble body. The man thought it was easy to ask, how his pals were doing than seeking help. As nobody could understand the struggle behind his silken smile. 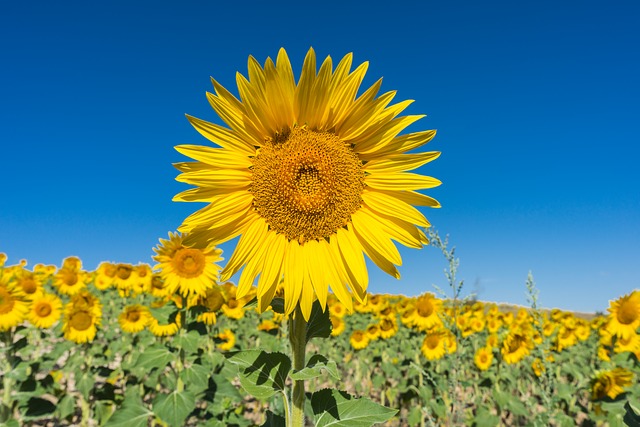 With a jolt of his bony fingers, he typed the text- “Howdy! Hope you are fine”. As bad as he was at texting and calling, he still managed to make up his mind to type the message. On receiving the reply which read- I’m well, how are you?”.

It brought tears to his eyes. He felt like he has unburdened the load off his chest, without expressing anything. The feeling was similar to crashing dishes in a room which had no windows. The crackling sound of the dishes would ease the heart. To him, it appeared as if something has died inside. Something did broke but that’s not his heart. It always felt good.

Better than before, better than crying himself to sleep and listening to those depressing songs on repeat. After exchanging two-three texts, he would resort to his old ways and wake up the next day with a smile radiating on his face. Like the first beam of the sun pecking the thirsty sunflower, blooming near the glossy emerald lake. The sunflower man always felt happy, he was crazy indeed.