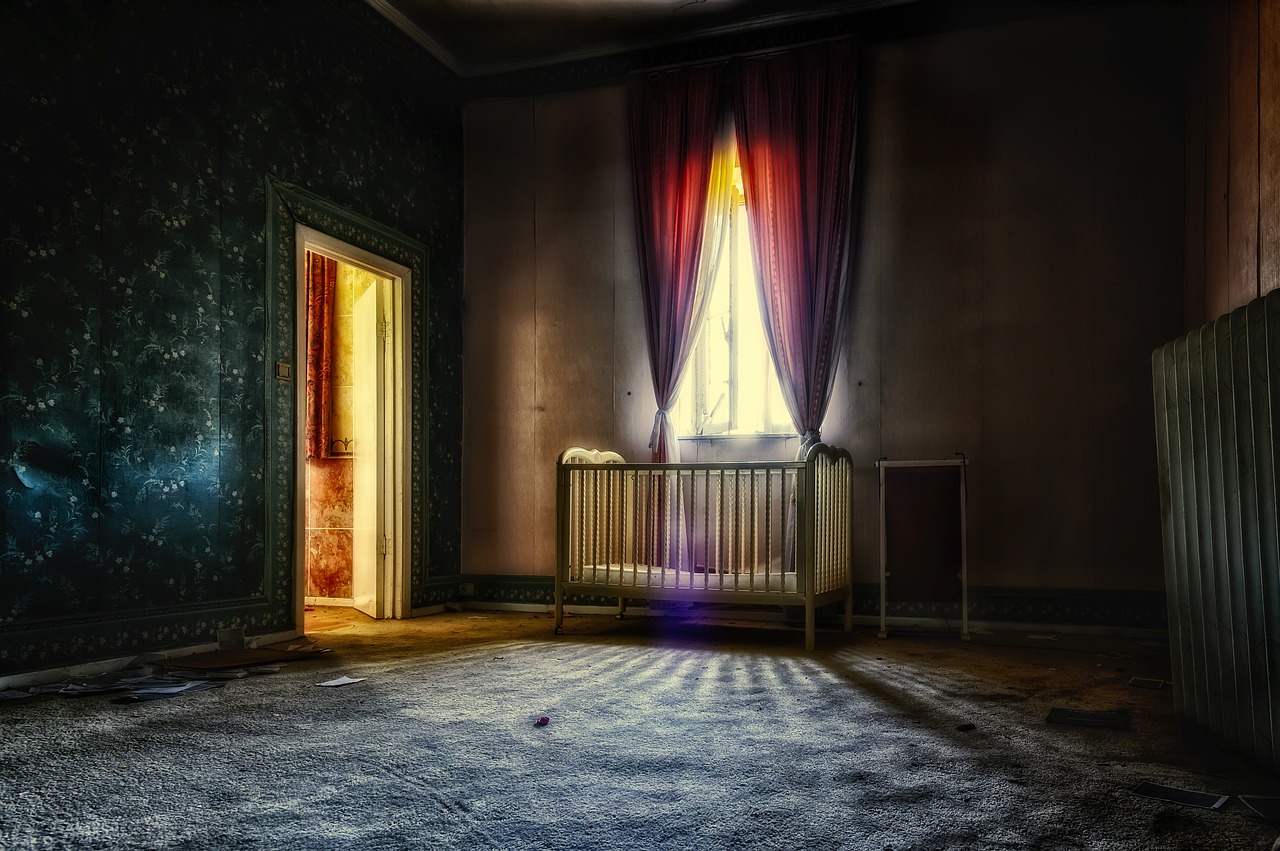 She was a literature lover and fan of Virginia Woolf’s work. He was a doctor but not of hearts. Quite practical by nature, as assumed by others.

Someone who would pick to be left alone with books on philosophy, quantum physics, and evolutionary history, rather than being surrounded by humans and their folly.

She wondered how did the medical professional give her lectures on the unsolved mysteries of life. While citing the truth, telling there are limitations in medicine and science.

And not all diseases can be cured by popping a pill. Some are birthed by us, and multiplied tenfold by using the negative voices, which dance in our head.

The bibliophile girl was amazed by the doctor’s truthfulness and the honesty that he maintained throughout.

Deep down, he also appreciated her company. The medical professional felt happy knowing, though belonging to the opposite sex. The girl is interested in expanding her knowledge rather than engaging in mindless chatter.

They had a diverse taste for life. She enjoyed watching murder mysteries, psychological thrillers, and documentaries, that showcased the life of psychopaths.

He enjoyed listening to podcasts and learning about philosophy to make himself more depressed, and a little closer to reality. 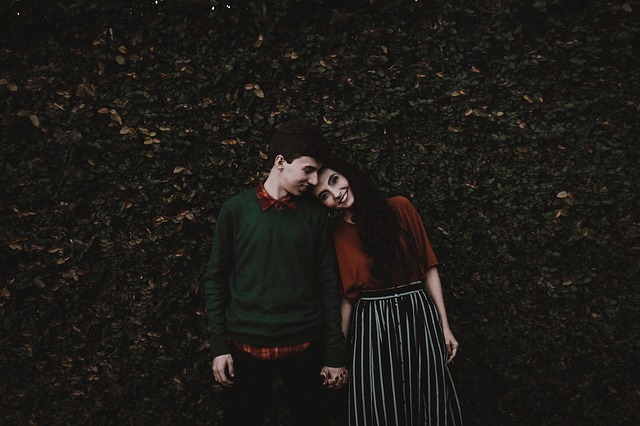 Both knew they were strongest when together. It felt therapeutic; it felt connected while being alienated from the vandalising worldly affairs.

Being emotionally blunt and upfront, they didn’t know how to express. But felt the bond growing deeper and stronger.

So one day, they decided to have a face-off to know whether they can bare each other. Because they certainly didn’t have an appetite for things that didn’t rage from within.

Therefore, they wanted to know will their union last long or will it collide. So they lived under one roof for a day or two. How it felt, only their hearts knew.

When they both departed, the room where they lived became a second home to them. Where they visited every now and then, not in reality but in their thoughts.

Because when they weren’t together, they relived those golden moments by replaying them in their head. One day, the girl finally decided to make a move. So in a letter, which she never posted, the girl wrote:

Where we could shout out loud.

Just us talking to the storms.

and even a matchbox would do.

The more compact it is,

Where I can lie and watch the spider spin its web,

Which appears like a crochet sweater, that my mother made.

So we can break without thinking that others will hear.

Because even a tiny spot works well, when you have to shed a tear.

Where we can bring a new life together.

And watch it crawl, run and tumble down.

Play with our minion creation until our breath runs out.

I wish there’s a room for two with a dressing table made of teak wood,

Where we will push each other and fight with our combs.

And sometimes gently brush each others hairs,

Only when it’s fine and grey.

I wish when the day comes, I am not standing there alone.

Gazing at the mirror, waiting for you to come home.

And even a teeny tiny old space would do,

If I have you.