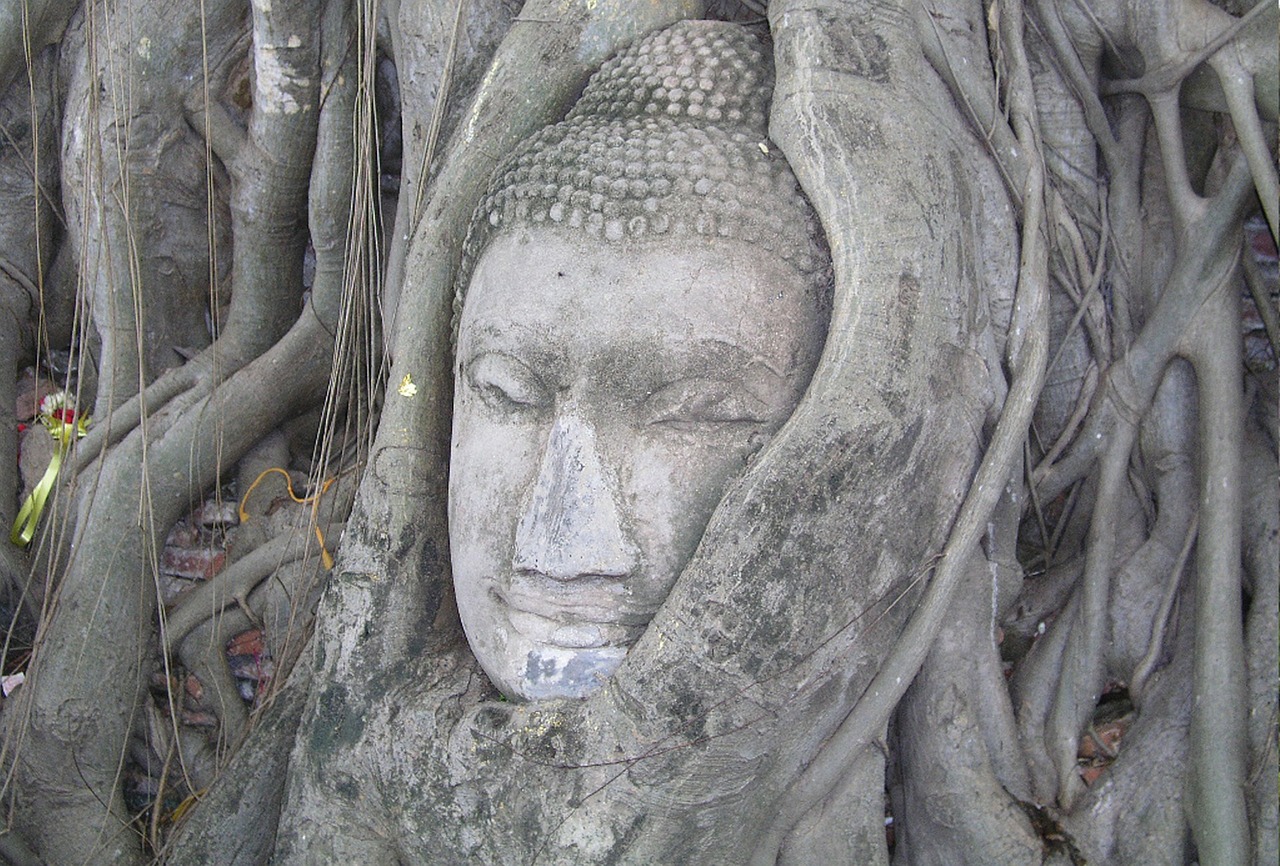 “There’s a Peepal tree that shelters little birds,
Such as cuckoo, sparrows, robin, and sunbird.
It’s curvy boughs reach to the seven heavens.
And the moon shines above it, like a street light guarding the lone pedestrians.

The tree is tall like a Yeti,
and is a natural umbrella for the house standing next to it.
There’s a temple built in its crevice,
and prayers are sung once every fortnight,
Varied dexterous birds collect the leaves and twigs to make their bin.
Though, old and weary, the tree gazes at its feathery fledglings,

The bird’s yonder around the tree, tweeting him the mankind mysteries.
At night, the tree yawns and spreads its breeze to the turquoise tavern,
Even to those, who want to cut it to make lofty mahals,

But the old tree has promised the birds to shelter them until mankind decides to put him down,
Just like they did to his father,
and their great grandfather a giant old Peepal tree.

So the old tree ruffles its trunks, to make a pram for the little chirplings.
When their mother is gone, the tree shakes it’s head, to make a sound from its lustrous bottle-green dreadlocks.
The little fledglings listen to the Carnatic music,
and it soothes their feeble heart like spiritual hymns of Totakashtakam.”

Other Poems for you: