The Beauty of a Man- Poem on Beauty & Existence 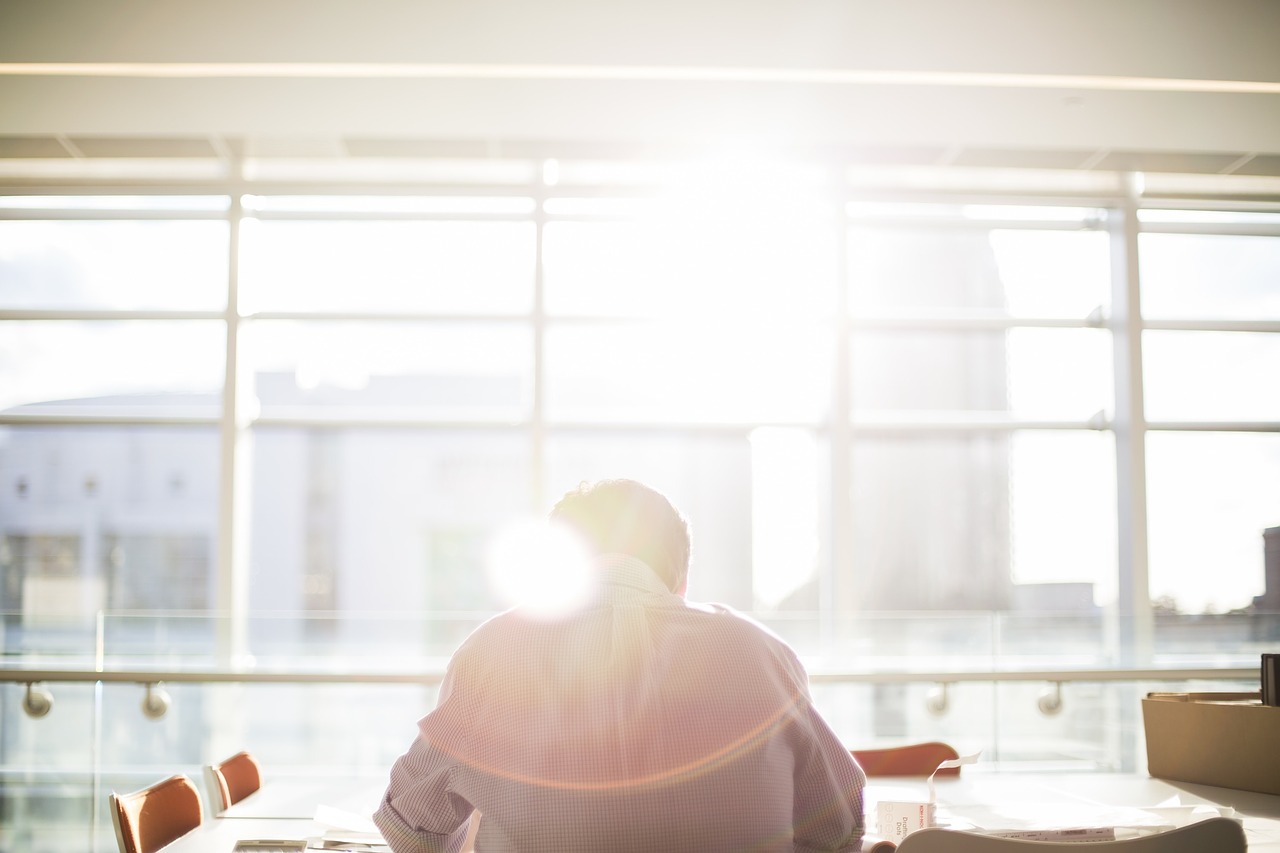 “The hypnotic soppy mellow music is playing in the background,
The singer is elucidating the beauty of the ruby red-cherries growing on the tree,
The background score is mimicking the sound of crashing waves, and
The sound of his guitar is quite similar to a pendulum swing…

The song speaks of the desperation, and the will to let go of things, and even your own self,
The sopranist’s use of falsetto is making me remember the beauty of a man, in isolation,
The man with deep brown eyes, and turmeric skin,
And his beautiful long eyelashes, that make his eyes even more prominent.

My sweet creature blushes when I tell him this,
He doesn’t smile,
But humbly accepts my compliment with a vague denial.
Which he does, to make me believe, that he doesn’t appreciate such things.

The beauty of the man is such,
It makes me forget everything, the summer, the pending work,
And the time I wasted in ruminating…

Such is the beauty of a man which isn’t credited much,
Neither do we speak about his tender heart, and emotions,
When you bond with one, you can feel, a man isn’t much different from a woman.
Together they form a beautiful ball of energy.
His quaint presence balances the feminine side of a woman,
It makes her more strong.
To be able to fight, correct and learn..

The song is reminding me of that celestial being,
But the stardust’s ethos will never let him be him,
Because he is trapped in this modern world, and wants to retire,
But the shackles around his heart doesn’t let him do so,
The faint cooing in the ending of the score is his energy,
Melodious, short-lived, and seldom spoken of…“

Share
Facebook
Twitter
Pinterest
WhatsApp
Previous article12 Reasons why Rabbits are the Cutest Badass Pets + Tales of my Pet Rabbits and Cute Bunny Pictures
Next articleWhy Long-Distance Relationship can be Great for Introverts, Loners & People with Social Anxiety
Pragati Chauhanhttp://melodyofwords.com
I am a soulful woman who loves to conjure up my thoughts and write. I thoroughly enjoy creating art and expressing myself through words. I believe words have a certain kind of melody that can be understood by everybody.
RELATED ARTICLES
Love and Relationships

Smoke on the Cedars- Nature Poetry

The Window in my Room- Poem on Nature Observation