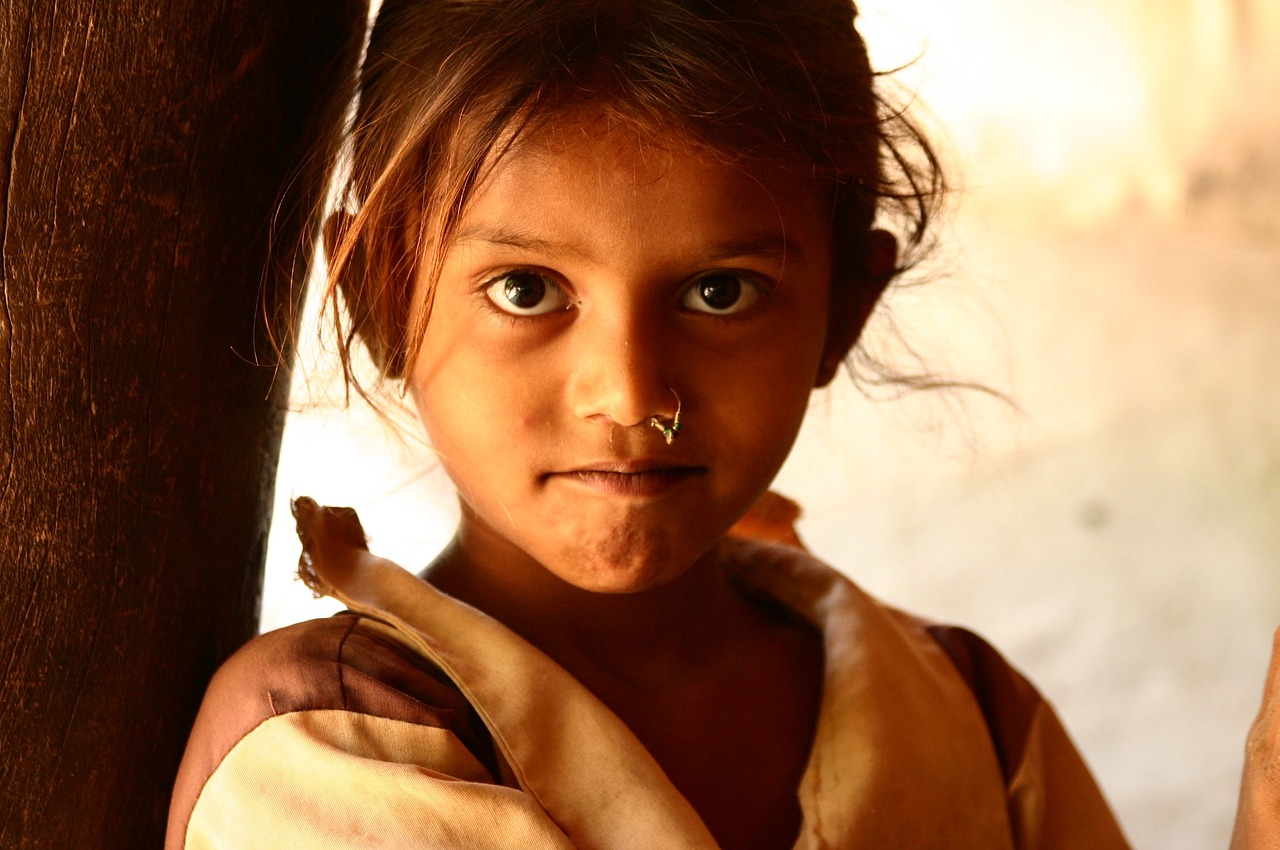 She was tilling the field when her little sunshine came running towards her like a thunderstorm. Happy to have an unexpected visit from her 6-year-old daughter. The mother of two, asked her young one the purpose of her visit, as it was her study time.

The almond eye girl with her head facing down shed a tear on the ground. And studied its course, as it splashed on the mountain soil. Even though the woman noticed her young-ling cry. She kept mum as she knew caressing her would only make her burst into tears.

The lady tucked the loose hanging end of the saree to her waist and lifted her daughter in her arms. In order to win her little one’s trust. She whispered in her ears, “Tell me what happened, I will beat the one who made you cry”. Wiping the cascade which was tumbling from her tear ducts, the little girl told her what happened the other day.

How a man much older than her dad brushed her in the dirtiest way. It made her feel petrified and powerless, that she couldn’t yell or raise her voice, when she could have. While narrating the ordeal, her voice became heavier and her words became depressing like that of a 26-year-old. 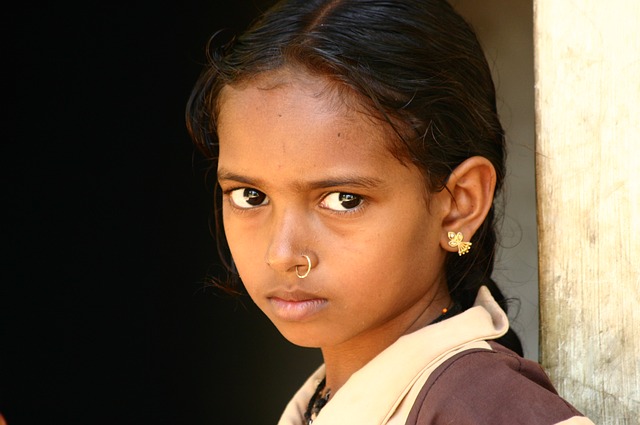 The little one grew up in a moment and suddenly her talks were making sense. She was aware of her surroundings and was concerned about her safety. This made her mother realise, her little one is no longer little. She is now a woman.

The kid, who until yesterday, was talking about going to the fair, to sit in the merry go round and play at the Mickey House, is now scared to visit public places and wishes to stay indoors. This was as disturbing as asking someone with sore-red eyes, “How they were doing?”. Since they could break into a chandelier of tears anytime.

So she patiently listened to her child’s grievance and allowed her to vent. She wanted her daughter to realise that her voice is being heard by someone, who genuinely cares for her. The little girl embraced her mother and told her — she doesn’t want to see anyone because she hates them all. Her mother kissed her mouth and gently pat on her back.

Though being a well-built woman with strong arms and feet, her hands were soft as fleece. The girl smiled as her mother cradled her in her lap. She didn’t utter a word but somehow managed to make her daughter feel comfortable. As the evening sulked and the night started painting the sky with silver stars. Their sad faces glowed, radiating the crimson hue of the setting sun. 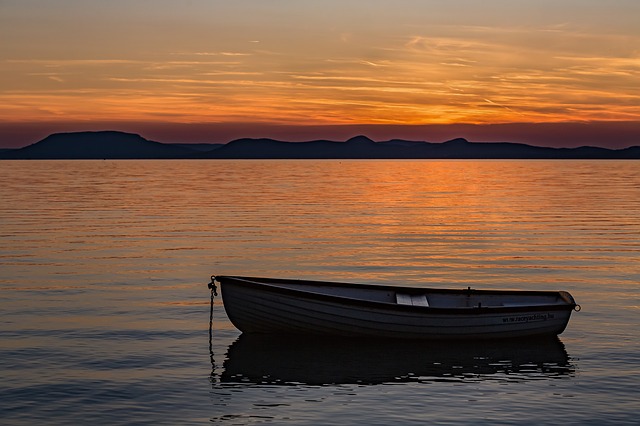 The mother-daughter duo was silently cherishing a long gaze at the distant hills. The tiny girl was smiling with her eyes, admiring the murder of crows passing by. The loud caws and sub-song of crows were echoing in the blue hill.

The little sunshine asked her mum, “If kids and good people were sent on earth to suffer? Do bad people don’t have a heart”. Her mother looked into her eyes, tucked her flowing lock behind her ear. And ran her long slender fingers across her child’s face, telling her daughter that life is an endless struggle.

Sometimes we have to fight the world outside and sometimes the demons that trouble us from within. But in this fight, you must never allow any anybody to kill that little child that plays, yells and sings merrily inside your heart.

That little child never grows old. Let it breathe, comfort it when that little kid weeps. She knew her little one was assured by her answer. But to uplift her mood, she started narrating a poem, which read: 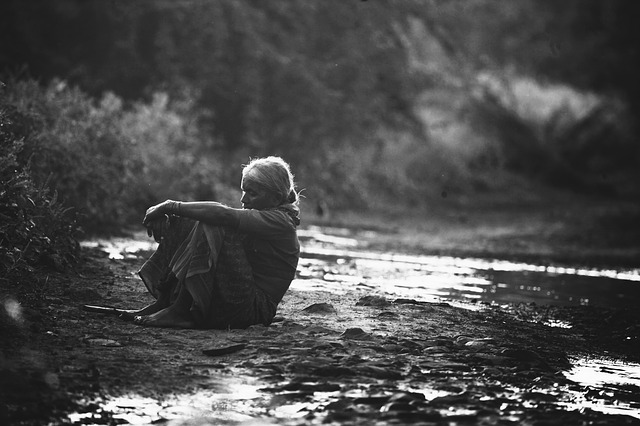 When the winds are just enough calm to tame down the raging storm.

It brings too many surprises for the lonely child.

The slender trees wrap themselves in thin crust of misty air.

And the sun embarks on a holiday, leaving the smouldering clouds to hover in the sky.

To play with the melancholy of the wild,

A lazy bird broods about the work and the tedious ant march towards her imperial hill.

While one sees sadness and despair.

The other find happiness, peace and serenity in the midst of no-where.

Share
Facebook
Twitter
Pinterest
WhatsApp
Previous article10 Fond Memories of Childhood that every Grown Up person Misses badly
Next articleBirds of Prey
Pragati Chauhanhttp://melodyofwords.com
I am a soulful woman who loves to conjure up my thoughts and write. I thoroughly enjoy creating art and expressing myself through words. I believe words have a certain kind of melody that can be understood by everybody.
RELATED ARTICLES
Love and Relationships

Smoke on the Cedars- Nature Poetry