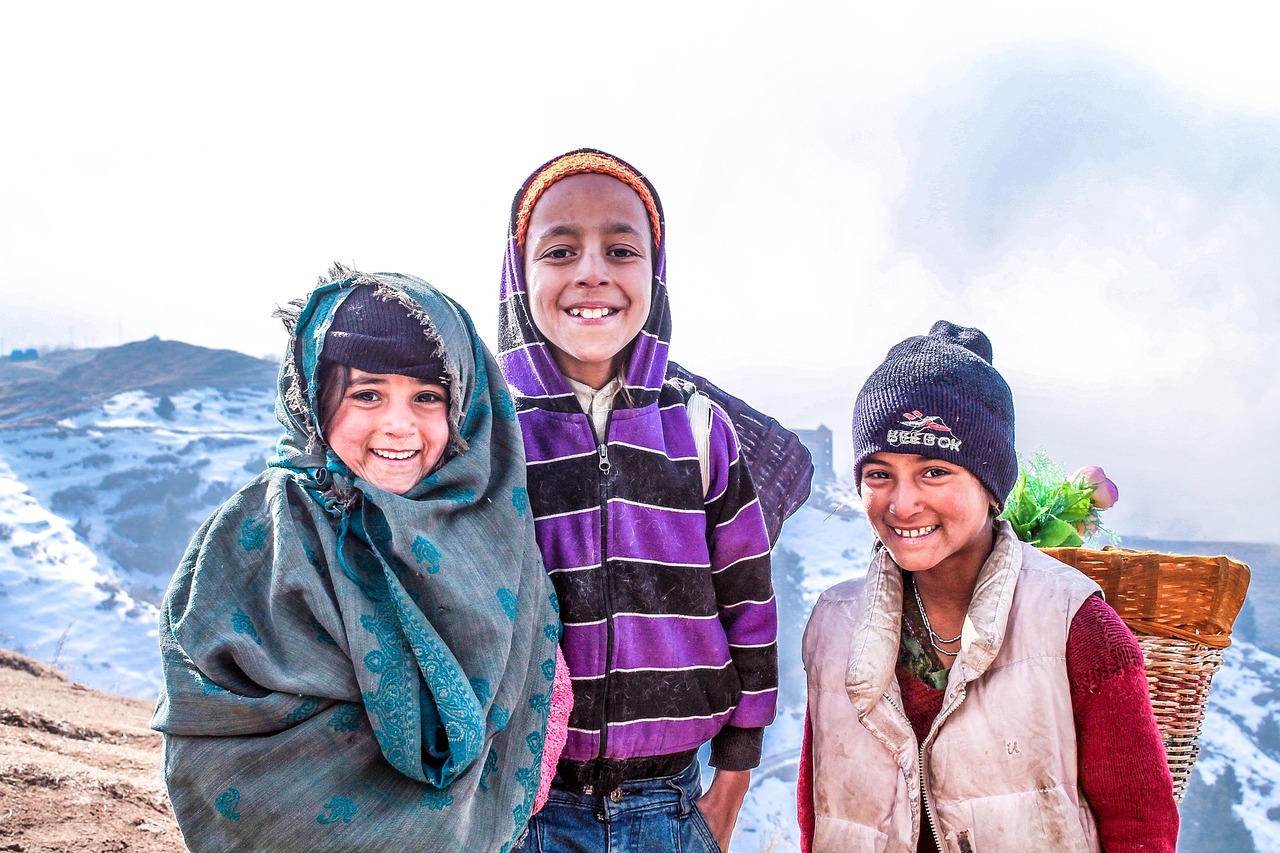 Desperately struggling to fit in a world which gasps artificial air, she had never felt so suffocated. The madhouses of the cities, the restless busy streets, and the over-friendly people with vicious smiles always appalled her. Some people are born that way and some are raised in humble families, who nurture their kids under their benevolent roots. Because sometimes pacing fast can mess up your life by playing tricks on your mind.

What I love about roots is that they remain attached to the soil, their very source of existence. And she was the kind of woman who was deeply-rooted, untouched by the glories of the modern world. So witty and childlike that even loon and eccentrics felt safe around her. Talking to her was therapeutic. Time would fly and she would still go on and on, narrating all the trivial moments when she felt more alive than ever.

As far as I know, she was harmless until one decides to cross the line. Sometimes as coy as a deer and the other times, as violent as a thunderstorm. Vivid hues of human nature could be seen in her persona. She wasn’t good in winning hearts as she possessed the bleakness of the lofty Himalayas. And nobody but a virgin soul could fall in love with her edginess.

Being content with living in her bubble, she managed to throw big boulders apart. And even move the mountains, when asked for help. With stillness in her eyes and love in her heart. She often felt, either she was a misfit or was a class apart. If you ever meet her down the road. She would greet you with her blissful smile that beautifully curled on her plump lips. Talking to her would make you feel like nothing could ever kill this glow worm. She truly was a delight!