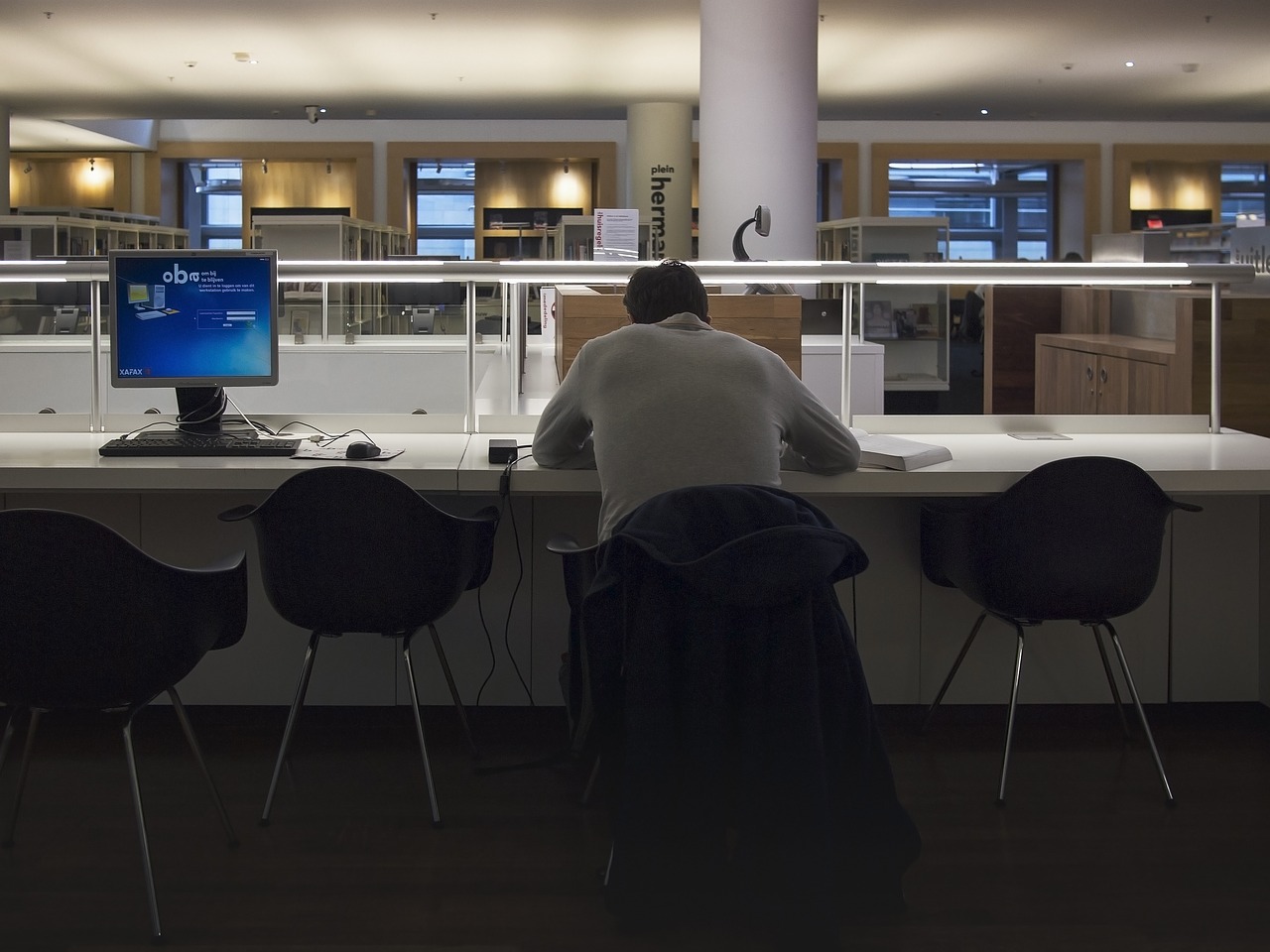 They asked him whether he had plans for the day. In a sore voice, he replied, “No I’m going to stay home today”. The stutter in his voice made the caller think, whether it was the cold that’s making his voice droop or it was the chilliness of his attitude. Both lamely talked and disconnected the call in a void.

He escaped from the lonely sheets, leaving his retreat behind. As he walked towards the field, he gasped a sigh of relief. Talking to himself, he mumbled, “Lying on the velvety grass on a cloudy day is anytime better than wasting time in meaningless chatter at a posh café”.

Today when he has to forcefully become a part of the office party, he faintly remembers those days- When rolling over the grass felt so blissful as one could get up anytime. But today with so many people around, who have similar stories to tell. It feels like there is no escape. And now he understood, why they say growing up is a trap!