Under the Molten Moonlight 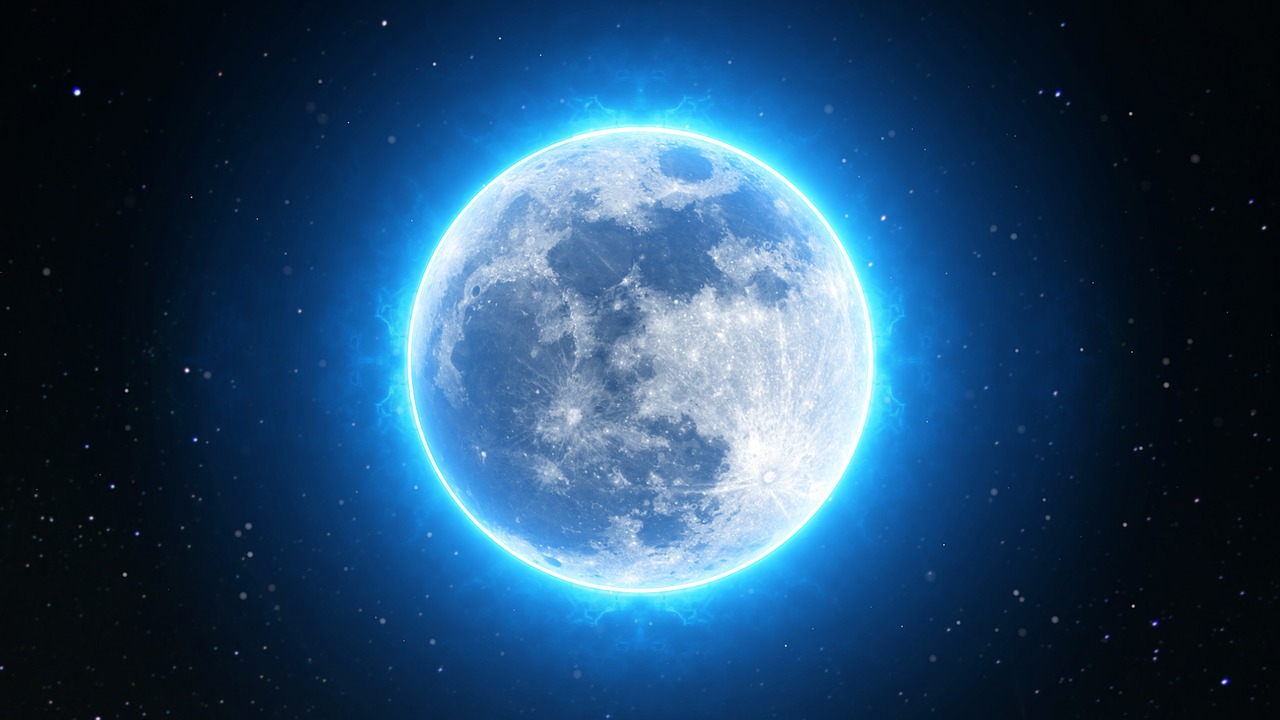 “She took the flight of stairs,
Heaved as she set her foot on the terrace,
The sighs seemed to be suppressed by the shimmering city lights,
She thought, being in your 20s can sometimes feel old,
Because you were never too young,
Not even as a child.

But this molten moonlight made her skin glow,
It appeared paler and nicer than before.
Thoughts rambled, as she circled around the radius,
Today, was one such day, when her heart didn’t sink,
Her head was light, and her thoughts were perfectly aligned,
The molten moonlight bounced on the surface of her skin,
She missed the place where she felt most comfortable.

Surprisingly, it wasn’t the best places that she has been to in the past.
But it was something that made her laugh,
And feel alive, when things weren’t going well on the inside.
It wasn’t a lush meadow, a glimmering mountain top or a snuggly retreat,
But it was a crammed station in the midst of an industrial town,
One of the least flattering places to exist in her imagination,
Where people see you like a piece of meat,
Ready to tear you down.

But this molten moonlight took her in a retrospect,
Reminding the days that she spent in his warm embrace.
The smoke they chased, the factory lights they gazed.
And the bursts of laughter they shared.
Some moments are gone in a blink of an eye.
While others stay fresh in the hemisphere of your brain.

She smiled thinking– how nicer his bare skin looked under the molten moonlight.
A clever smile curled on the edge of her lips.
She felt that some smiles are pretty,
While others are worth tasting.
The squishy, smushy feelings were never on her radar.
But she realised being with someone, who is as disturbed as you could be amazing.
For he knows how terrible it is on the inside,
And how lovely it could be if someone joins,
and gently serenades the pain, that’s pinching from the beginning of time.

She stopped wandering aimlessly on the terrace,
and set her gaze on the blushing bottle-green leaves rusting on the tree.
It reminded her of that unwelcoming place.
Perhaps it was the best place to have existed in the entirety of her life.
Because he was there by her side.
Frolicking and sharing dead silence, which they had a sweet tooth for.

The moonlight faded and she returned to her pastel coloured room.
The view from the window showcased a different reality,
Here everything was calm and peaceful.
A perfect place for a writer to cry in words.
Still, it couldn’t beat the vivid beauty of the factory lights,
that she gazed with him in the dead of night.
With lips stitched, they spoke a million words in their thoughts.
Some promises were made in silence,

The pearlescent moonlight sieved from the window.
Slumber crawled on her eyes,
And in her subconscious mind she thought,
The most distasteful place can be amazing with him.
Which made her wonder some people are like a blessing,
While others are named after them.

Share
Facebook
Twitter
Pinterest
WhatsApp
Previous articleThe Climb
Next articleThe Nature of Thought
Pragati Chauhanhttp://melodyofwords.com
I am a soulful woman who loves to conjure up my thoughts and write. I thoroughly enjoy creating art and expressing myself through words. I believe words have a certain kind of melody that can be understood by everybody.
RELATED ARTICLES
Love and Relationships