Wildflowers in India: Let’s learn about Lantana aka “Bhoot Phool” in India

I love wildflowers, they are amazing because they can thrive in adverse conditions, and do their best without any care. Therefore, I have ways been drawn towards them. I remember as a child, I used to ogle my eyes on the colourful prickly wildflowers, that danced in the backyard of my old house.

It was a sight to behold as many rare wildflowers bloomed there. If you have ever been to Dehradun, you might have seen the overgrown bushes of Lantana nicknamed as “Bhoot Phool” which means ‘ghost flower’ in English.

Also read: Wildflowers in India: False Sunflower in my Garden

About Lantana Camara or Wild Sage in brief:

Lantana Camara also known as ‘Common Lantana’ is a perennial bushy plant that blooms throughout the year. This flowering plant comes within the Verbena family and is native to the American tropics. They can grow to 2 metres tall and can form dense thickets in their preferable environment.

Since Lantana was excessively used as an ornamental plant in the 17th and 18th centuries, they were selectively bred to give a riot of colours. Hence, they are available in various colours, from rusty orange, fuchsia pink, lavender purple to mixed variations can be seen now.

Also read: Cutest Pictures of Ducklings that’ll Prove they can Express Anything

In some parts of the world, Lantana is considered a notorious weed. Because on invading the land, it can reduce the productivity of the crop. I would also like to bust the myth about the violet fruits of Lantana, which aren’t poisonous in nature. Because when we were kids we used to eat them.

Not just me but many other kids in school plucked the ripened berries of Lantana and devoured them like a snack. Along with us some animals ate them too and were healthy. Whilst some people still believe they are poisonous in nature. Upon searching it on Wikipedia, I found out that they too have mentioned it as poisonous. My parents believe it too. 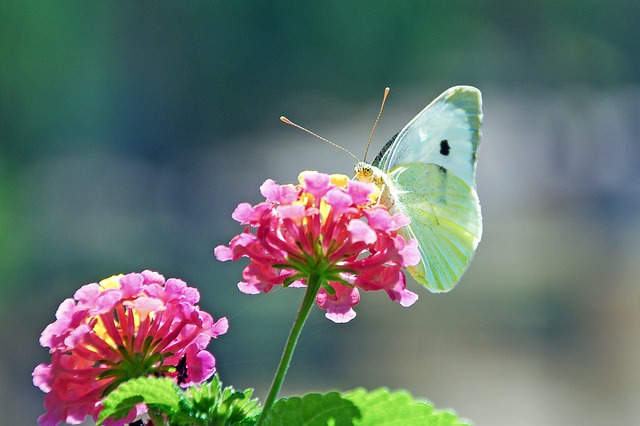 The Upside of growing Lantana or Tickberry:

Despite being wild and hard to tame and maintain. Still a good chunk of flower enthusiasts love growing Lantana for its aesthetic appeal. Here are some of the advantages of growing Lantana Camara in your garden:

Why I love Ghost Flowers or Lantana Camara:

As a little girl, when we used to visit our long-lost relatives who lived in the outer areas of Dehradun. I could see wild Lantana bushes forming beautiful hedge alongside the road.

Back then, my sister and I used to quarrel who will sit in the front seat with our father. As we both loved watching the riot of colours in the sky, changing from lemon yellow to furious red, finally putting on a hint of tangy orange to appease the night sky. 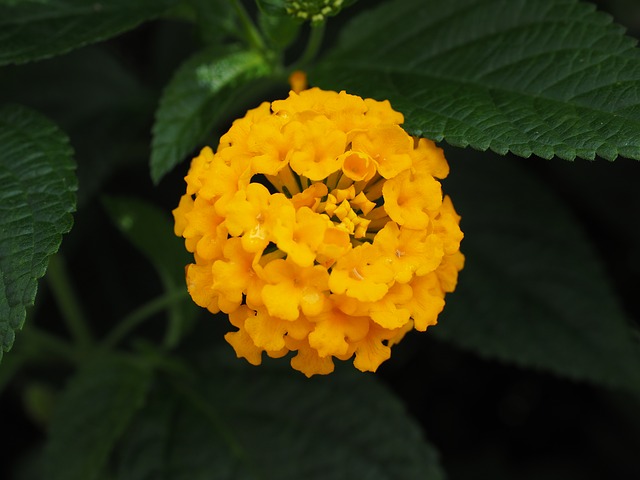 The faint grassy smell of Lantana would fill in the air. And as night would progress the bushes appeared ghastly. Maybe this is the reason why they are known as “Bhoot Phool” meaning “ghost flower”.

Even fireflies loved them and meandered around them. Whenever I used to touch them, my mother told me not to as they are wild and are poisonous plants. I being a kid, would work on my curiosity and touch it and loved showering them on my sister, as they show in movies.

Over the years, the wild bushes of Lantana have been cleared up from many areas in Doon. But the place where I live is quite rich in foliage. Hence, we see Lantana bushes creeping everywhere. Although many people don’t like it and consider them as ugly. But I have a fondness for Lantana flowers as it reminds me of my bitter-sweet childhood.

Share
Facebook
Twitter
Pinterest
WhatsApp
Previous articleCarl Sagan Quotes from his book ‘Pale Blue Dot’ & ‘Shadows of Forgotten Ancestors’
Next articleWildflowers in India: False Sunflower in my Garden
Pragati Chauhanhttp://melodyofwords.com
I am a soulful woman who loves to conjure up my thoughts and write. I thoroughly enjoy creating art and expressing myself through words. I believe words have a certain kind of melody that can be understood by everybody.
RELATED ARTICLES
Nature and Environment

Wildflowers in India: False Sunflower in my Garden