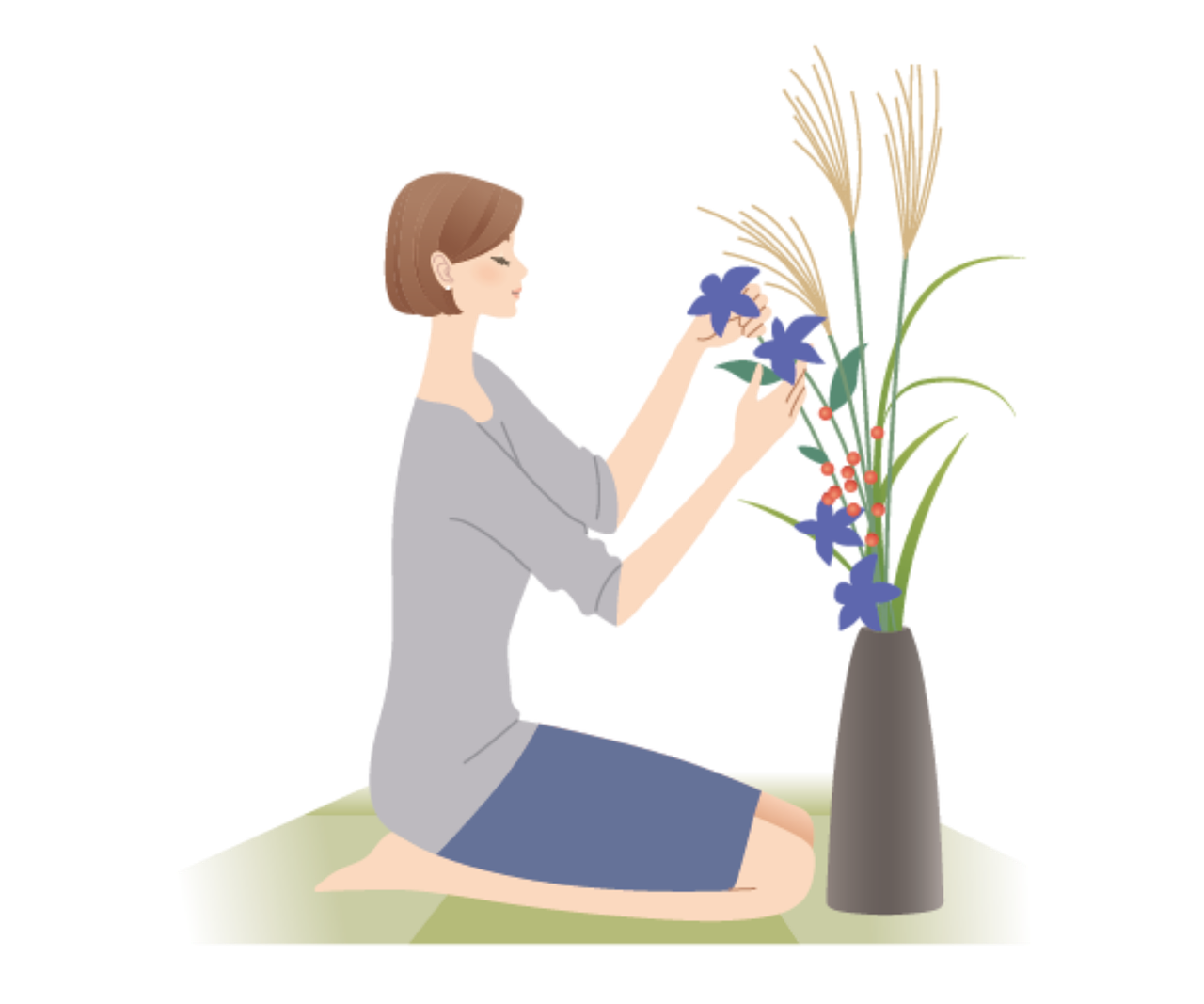 “The mist lifted up from the window pane of the bus,
which bathed the glass window and made it glow.
Still, I was unable to savour the view,
As the window was embellished with crystal-like dewdrops,
that were competing with each other, to be the first ones to land on my couch.

As the dawn was about to break,
I was up to savour the view of the winter morning from the Samay Shatabdi bus heading home.
I saw men, women, and kids cocooning themselves in layers and layers of warm clothes.
It was a sign that the bus had entered the territory of Doon at the time of dawn.
When I was about to push away the curtains to have a clear view.
Suddenly, the driver applied the brakes and my Shami plant,
which I was carrying as a souvenir of love from my mother’s maternal home fell on the windowsill.

It was a beautiful plant with unique flowers,
that were shaped like a round yellow ball with fuzzy lemon coloured hair,
I had never seen a plant as attractive as the yellow Shami,
It had tiny-flat leaves and cute round flowers donning a bright yellow Afro, that looked cool.
I brought the plant from my uncle’s home, where I was staying with my family.

My uncle is a devout worshipper of Lord Shiva,
and Shami is believed to be one of Shiva’s favourites.
Therefore, it can be commonly found in most Indian families.
However, the yellow Shami is quite uncommon, and the reason, why I was taking it home.
As it was a cloudy day and the sombre clouds were blanketing the sky, making it appear sullen.
The tenacious plant was struggling for sunlight throughout the journey.

It was one of those glum mornings, that carried in them the subdued message of strength.
A tender sadness hit my mind, beckoning me to look at the pale sky, and the bareheaded trees engulfed by the fog.
This want-wit sadness was different from what I usually experience.
Since it was giving me some kind of comfort,
I was thinking of the trees and how they appeared so mystical and ghastly at the same time.
I thought, how cool would it be to set up a tree house up there,
or a small wooded haven amid the tall thickets?

For fraction of a minute, I started daydreaming and thought, “Who could be the resident of this surreal dream house?”
I looked at those dense thickets with amusement and wondered, maybe they shapeshift and move at night to meet each other,
Like the old couple, who were turned into trees in the story the Oak Tree and Pine Tree.

I knew I fleeted too far, so I gave a halt to my imagination and came back to reality.
The twiggy branch of the plant was still trying its best to reach for the pale sunlight,
that was hitting the window.
So it could compete with the tall and lush Eucalyptus trees,
that were growing alongside the road, covering a vast stretch of land.

My naïve plant didn’t realise it was dawn,
I smiled and told it to wait until the sun comes out in its full glory.
Since the luggage placed near my foot left me with sore legs,
and I was unable to stretch them.

So I tried to make myself comfortable and sat in a Yogic pose with my back straight.
My pose was neat and so was my conscience at that time.
Now the view from the window and I was talking in a subdued tone.

The bus crossed the national highways, the empty bazaars of Haridwar,
and the remote colleges of Roorkee, which wore an eerie silence.
Then came the hawker shops, and the canal route,
and the shambled tea shops dotted across the bridge.
Now the view of the sad-looking trees was away from my eyes,
and was replaced by the crowd and the clamour of the traffic.

It was a cue that finally we have arrived in Doon and the bus driver signalled the same.
I searched for my plant and found that it was missing.
The dawn had engulfed my plant.
Or Lord Shiva took it as it was his favourite,
and I wondered whether this is the reason for the yellow Shami plant to be so rare.“